The laundry is piling up at my house 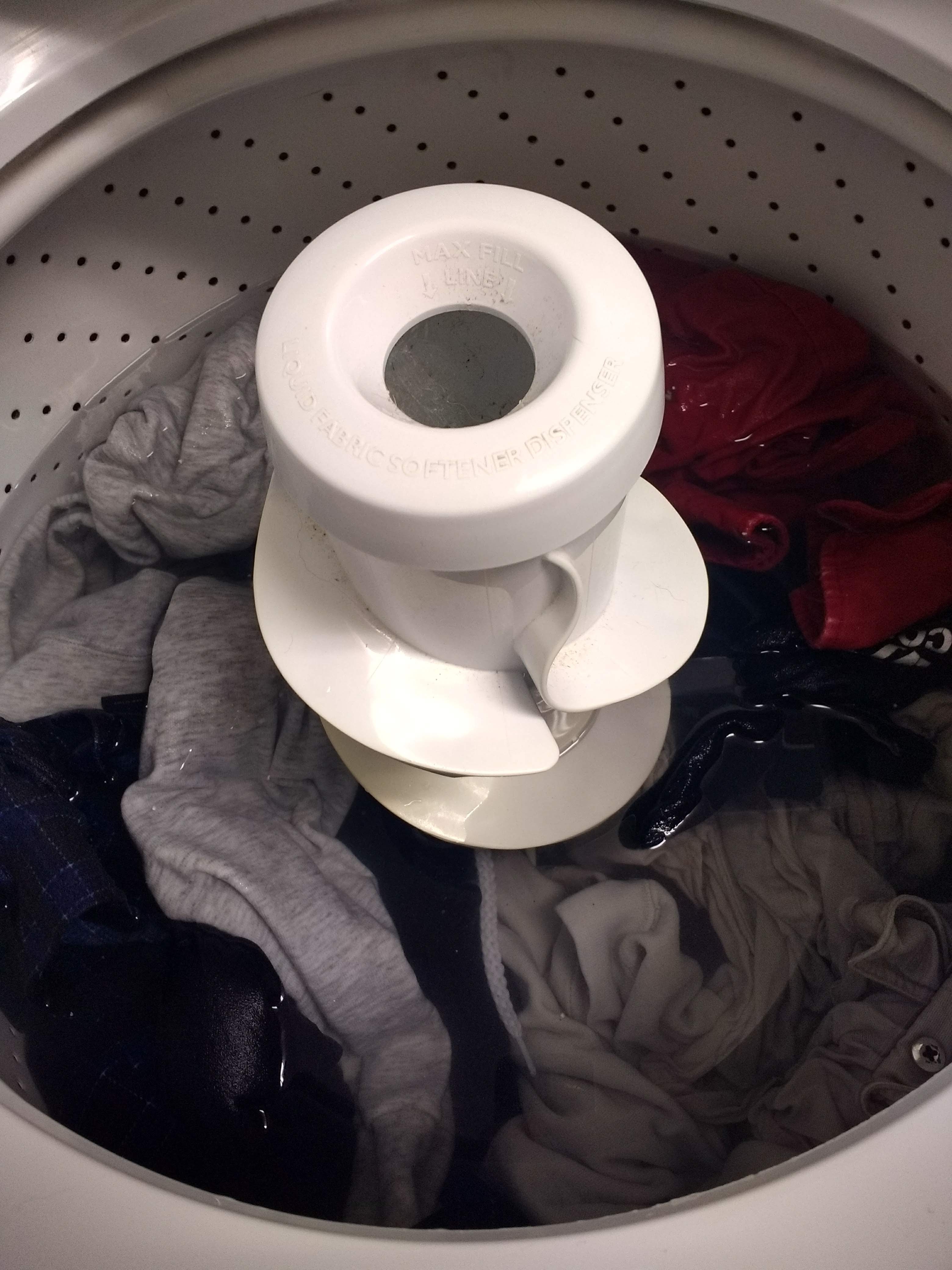 If there is one thing I've learned about appliances, it's this - if it's broke, don't fix it.

For those who know me well, that mantra likely comes as no surprise. But if you're just tuning in and all you know about me is that I come from the mountains, then it may come as something of a shock. My people have lived here for generations. They were among the first Europeans to settle in my part of the Central Appalachian region. They know how to fix stuff.

Take my neighbor, for instance. In the spring, he took my broken down old lawnmower off my hands after I finally got fed up with it. He spent the afternoon tinkering with it, got it running again and gave it away to a family that needed one. He's good that way.

My brother isn't afraid to crack things open just to see how it works, either. Fixit know-how comes naturally to him. He's a woodworker - a builder of furniture and whatnot made from wood reclaimed from ratty old barns and homes that are being refurbished or even torn down. My mom's side of the family, the uber-mountain side, would say "he's a worker," the highest praise they could bestow upon anyone. I don't want to know what they would say about me. Nothing good, probably.

Anyway, for a moment this week, it looked as though I might answer the call of my people. Our laundry machine broke down. For a second (a fleeting one, at best), I thought about trying to fix it. Instead, I called my wife, who knows me all too well. It was a brief conversation:

ME: "The washing machine is broken."

I can't say what flashed through her mind in that moment, but I can guess - she must have seen herself coming home to find me frustrated, shaking a fist at the ceiling and howling naughty words because something as stupid as a laundry machine was getting the best of me. What do you expect from a guy who wears the sort of sturdy leather boots actual working men wear - but only for show?

I admit that I feel bad about buying a new washer without at least knowing whether the broken one could be fixed. But I comfort myself with the words a repairman once told me after he took a look at my dishwasher. He said, "It's a throwaway society these days. They don't make things to be fixed anymore." I then handed him a nearly $100.00 dollar check - not for fixing the dishwasher, he had pronounced it unfixable. It was for the house call.

Our new washing machine is due to be installed Monday afternoon. I bought it from a local outfit, spending a little bit more than I wanted to, but I figure the purchase would be more meaningful to them than to some big box home improvement store. After all, the pandemic seems to be hurting local businesses more than chain stores.

In any case, it's probably a good thing I'm still working from home. Otherwise, I'd be hard pressed to find a clean pair of underwear by Monday.