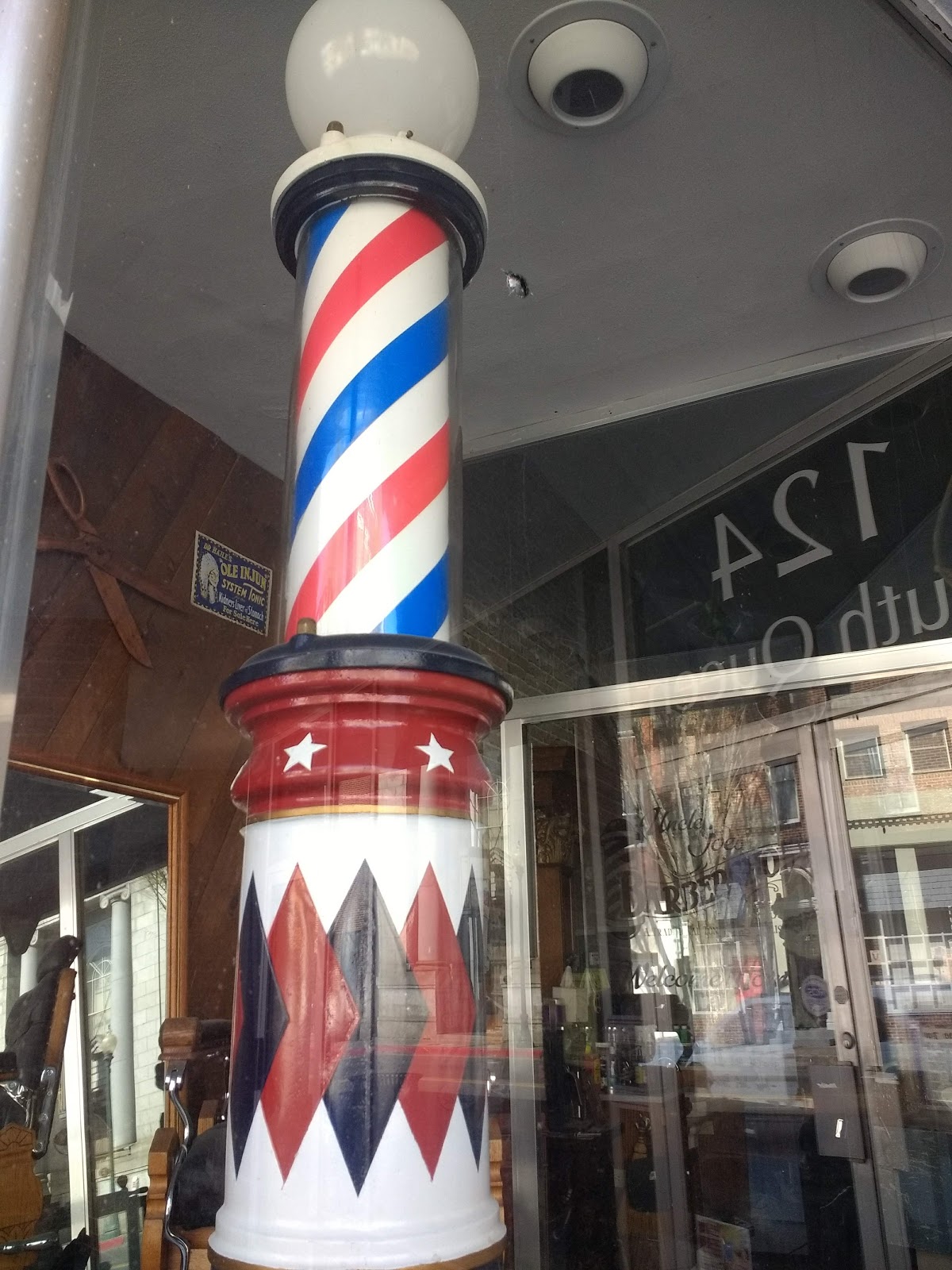 Judge me if you must, but ... I got my haircut this week.

It was not a decision I made lightly or out of desperation, even though I was starting to look like that kid in my high school yearbook, the one I've been running from almost since the day I graduated. That kid had WAY too much hair.

I've always coveted good hair, the kind that falls gracefully around the shoulders. But the truth I've come to accept since my high school days is this - my hair is a mess. It does NOT fall gracefully. Quite the contrary, my hair grows UP, as if it were competing with trees for sunlight. And when it starts getting out of control, it requires generous amounts of product to keep it from looking like there's a giant puff sponge growing out of  my thick skull. In other words, if I don't keep it short, I have a natural bouffant. Jackie Kennedy did it better.

I'm just thankful that before I sat for my regrettable senior portrait, I apparently shaved off that fuzzy mustache I was so proud of. At least, the wisps of hair I was only able to grow back then do not appear to be evident, if they ever were.

The fact is, it wouldn't have hurt me to wait a while longer to head to the barber shop. After all, I live in West Virginia's Eastern Panhandle, a region of the state that's still considered a coronavirus hotspot. A third death was reported in my county this week and another in the county next door, but like so many states around the country, we're in the process of reopening for better or worse.

No matter what our political leaders say, prudence suggests that waiting would have been a better move. The best move, actually. Lord knows I've got plenty of ball caps to choose from. I could have continued stuffing my budding bouffant into one of them. In the end, though, concern for my barber shop friends won the day.

Two barbers hold court in the shop I frequent. For years, I've been in the habit of seeing them every two weeks. I get paid, I go get my haircut. It's like clockwork. Only the pandemic has made time stand still. Until this week, my barber friends were out of work for more than a month.

I wrestled with the idea of heading downtown, throwing a couple of quarters in the parking meter and waiting for my turn in the chair. In the end, I decided to risk it. I figured since I've been lucky enough so far not to have lost any work to the pandemic, I might as well show a little loyalty.

The question, however, remains - when does the benefit outweigh the risk?

I wish I knew the right answer.

To be honest, if my barbers weren't also my friends, it seems likely I would still need a haircut. As it is, I left them a generous tip to try to make up in some small way for the haircuts I had to put off.

Fine, it's my birthday so have at it. 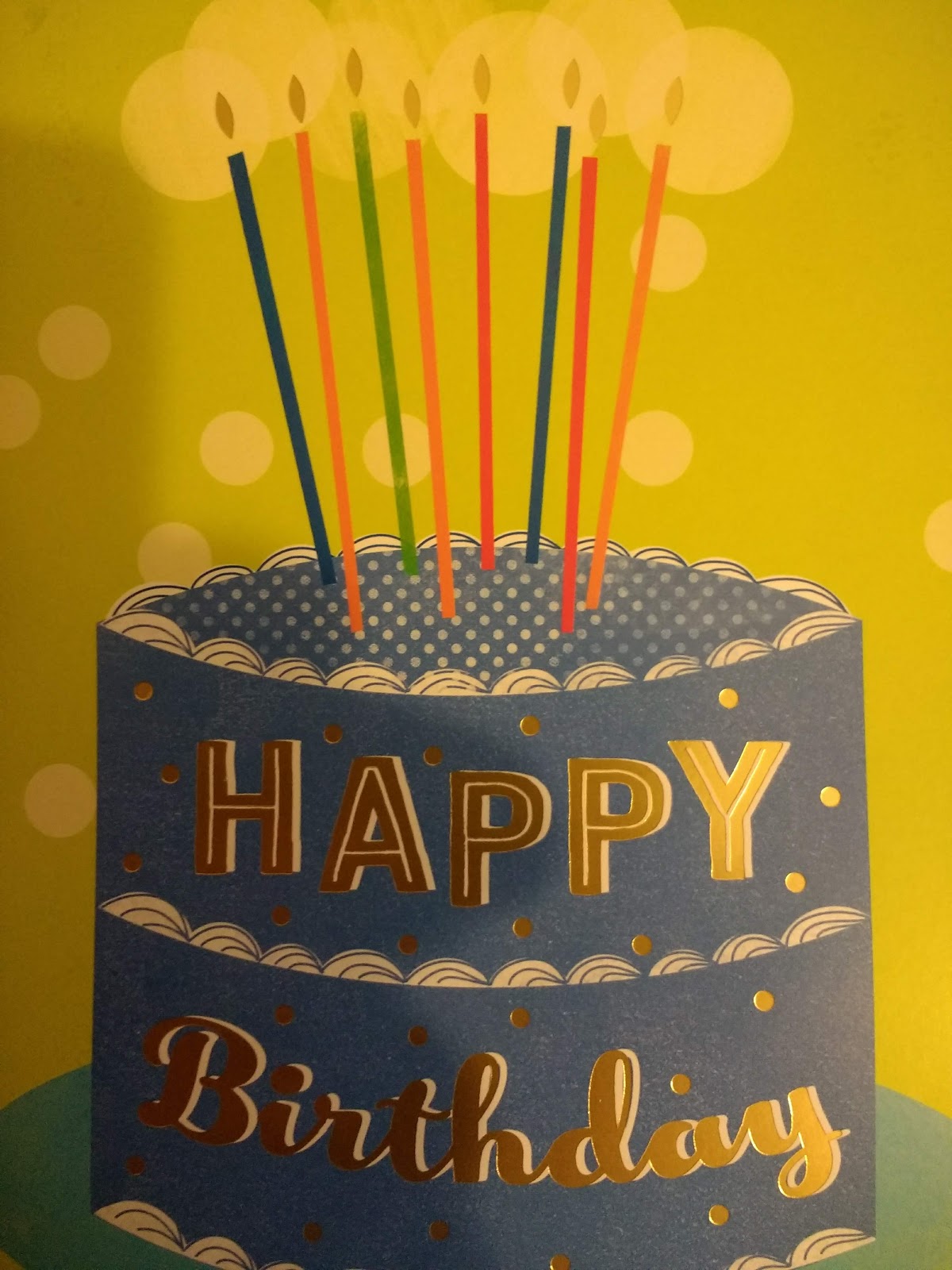 I'm not a terribly religious man, so I hesitate to comment for fear of revealing just how much I don't know. Or worse, a heathen. But even I recognize the solemn nature of today, Good Friday, the day Christians observe the crucifixion of Jesus during this Easter Season. And that's why I always feel a little odd when my birthday coincides with it. I'm 56 today. There was a time not that long ago when I'd share a few celebratory beers with friends or go out to a restaurant for dinner and a few more beers (or even something a little stronger). Not now. We're observing the mantra of our times and plan to "stay at home." And besides, celebrating a birthday seems out of sync with Good Friday. We will, however, likely be ordering takeout tonight. No better time than now to support local eateries. Sticking with a low-key birthday is fine by me. It's the right thing to do to help flatten the curve. And besides, I don't like a fuss anyway.
Read more

The last thing I want to see is this month's power bill. That's because we were forced to spend about two weeks in January keeping the house warm by running the more expensive emergency heat. If you've read the first two installments in The Heat Pump Saga, you know why. Ours crapped out. You can find those posts here and here . The short version goes something like this - our ancient and infirm heat pump apparently suffered a life-threatening blow due to an ice storm back in November. It limped its way through December only to break down completely in early January. Our fixit guy installed a new motor to spin the fan. That was the easy part. Here's the rub: our heat pump also needed a new circuit board. The repairman brought a shiny, new one with him when he replaced the motor, but marrying new tech with old tech doesn't always work out. In the new circuit board's case, it didn't work out at all. And we remained on emergency heat for another
Read more