A Note To My Regular Reader 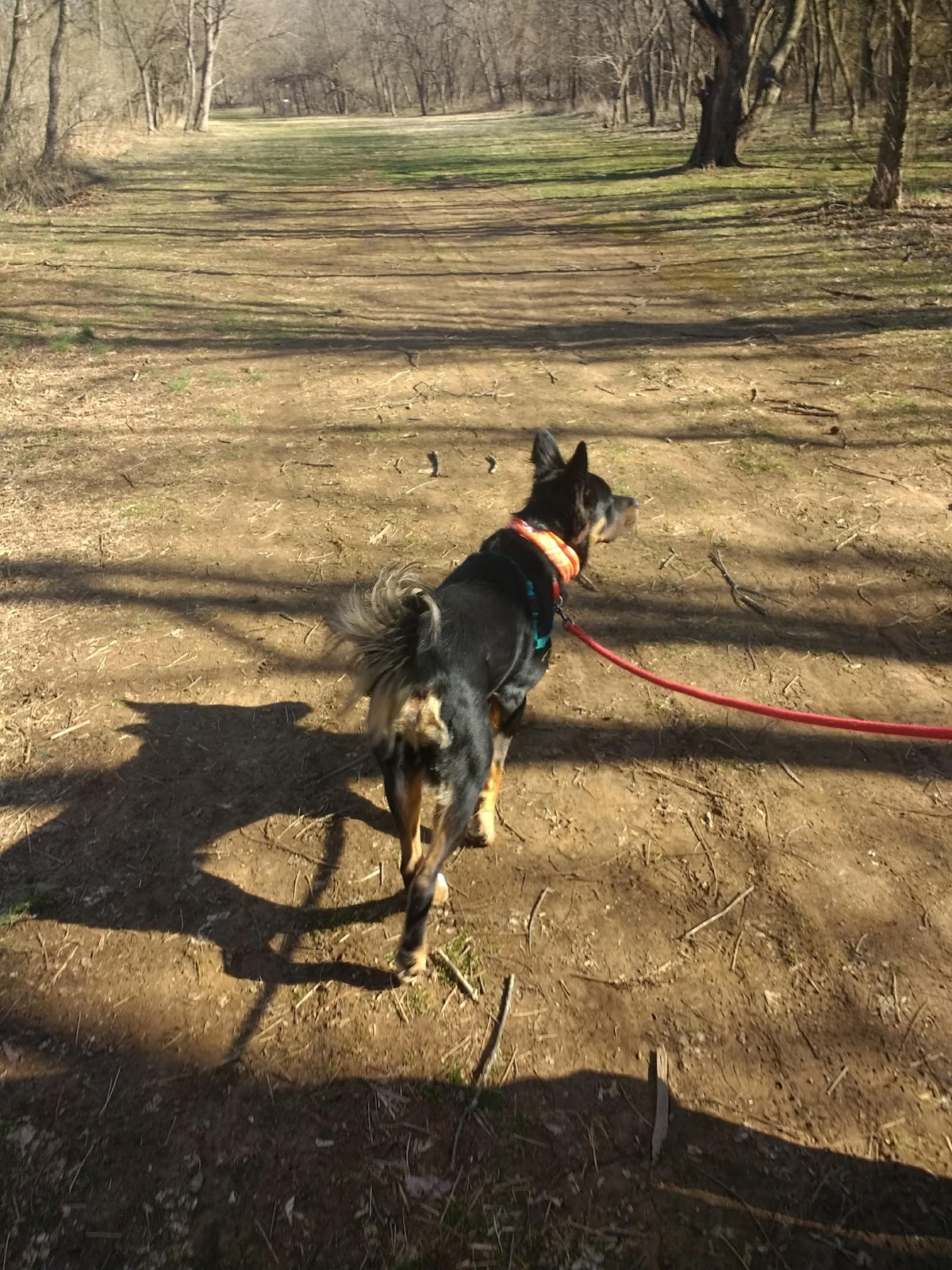 I haven't posted here in quite a while - not since the end of November, on the outside chance you're keeping track. If not, well I can't blame you. It's not like I've been paying much attention to my corner of the internet, either.

A Twitter friend of mine (let's call him Robert) noticed the lack of fresh material and tweeted at me last weekend, saying "we could use a humor column, sir."

I don't really write "columns" anymore. At least, not for my local newspaper. Whatever creative itch I have these days, I scratch here. Clearly, I haven't had the itch, lately.

To be sure, there are more troubling things in this world than stumbling upon a neglected blog. The spread of the new strain of coronavirus comes immediately to mind. People are getting sick, some are dying and stock markets are shuddering amid worries about a global recession caused by what is now officially a pandemic.

Prospects of a recession because of an illness initially detected in China in December outweighs worrying about a blog that hasn't seen any activity in weeks, or even months or years. But I suppose there may be one or two of you (likely the totality of my readers) who may be somewhat concerned about my well-being.

Or at least, maybe it crossed your mind the last time you were here?

For a second or two?

In any case, you can thank Robert, my Twitter friend (and sole CONFIRMED reader), for giving me a nudge to write this post and put any fears you might have had about my general welfare to rest.

You can chalk up the lack of posts here to general laziness, which should come as no surprise to regular readers (i.e., Robert).

Wish I could say the same for our Ornery Dog Jasper.

Jasper started living with us back in October. My wife rescued him from the mean streets of our hometown in West Virginia's Eastern Panhandle.

Jasper is a pretty good boy. In fact, he just came in from outside and is now at my feet as I write this. But we've learned not to turn our backs on him. He proved why last week.

On Wednesday morning, Jasper somehow swiped Big Dog Rodney's medication from the kitchen counter. Rodney is our other dog. He's an old-timer who needs to take two tablets a day to keep his hips from betraying him. They simply aren't what they used to be.

While I fear we are going to lose Rodney this year, the more immediate concern last week was Jasper's well-being. He had scarfed down more than half of Rodney's supply of meds while I slept after working the newsroom overnight shift.

When I got up to take Jasper for a walk, I wasn't awake enough to notice the chewed up plastic bottle on the floor, but I was when we got back home. There were only a few tablets left.

The folks at the emergency animal hospital initially made Jasper throw up, then fed him charcoal to soak up any residual toxin and kept him hydrated to keep his kidneys functioning properly.

Jasper has been back home for about a week. He seems okay now, although he remains on a prescription to keep his stomach from developing ulcers.

And if this post isn't evidence enough, I'm fine as well.

If only I could say the same about my bank account. Two days at an emergency animal hospital ain't cheap.