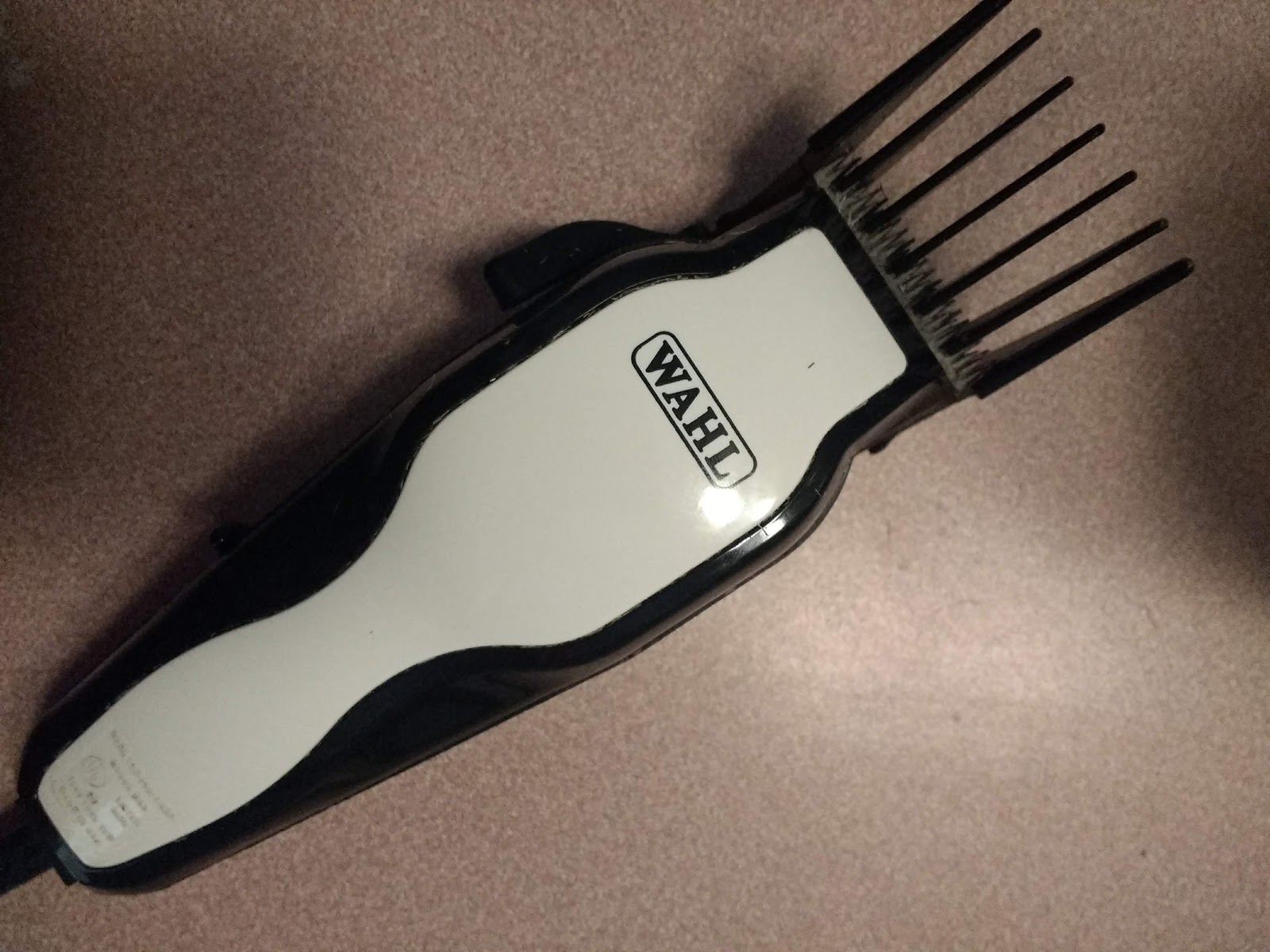 When I say I've had quite the run of good fortune since the beginning of the year, I don't mean that I no longer have to worry about how I'm going to see my kids through college on a public radio journalist's salary.

After all, it's not like I've somehow beaten the odds and won the lottery jackpot. In fact, it's not even like my name has been called to "Come on down and play The Price Is Right"! Although winning the showcase showdown would be cool, it's not likely. I live and work closer to the wrong coast.

My luck lately has been more of the "could'a been a whole lot worse" variety. If you've been reading my silly posts since the beginning of the year, you know what I mean.

If you haven't, here's a cheat sheet - I've somehow avoided massive, painful, cringe-inducing bills several times since January 1st. I'm talking about the kind of bank account draining bills that make you want to stick your thumb in your mouth and engage in the sort pathetic whining that I have to put up with out of our Big Dog Rodney when my wife is late getting home from work.

Sure, I've had to crack open my wallet a little bit since the new year. For example, I had to pay my mechanic a nominal fee at the beginning of the year to make sure my car's engine remained serviceable. You can read about that here.

The short version is this - my car tricked me into thinking I had somehow blown it up when water apparently got into the engine. Not good in the short term, but WAY better than the alternative.

I also had to pay a different fixit guy to put our heat pump back in working order after it broke down last month. That whole story is here, here and here.

The heat pump bill was considerably more than what I had to shell out for the car, but it was still better than having to buy a new one.

And here's a situation that I haven't mentioned here: Just last week, I thought I might have to have a root canal.

It appears I've gotten away with simply having my dentist replace a filling. The problems I had been having with sensitivity have vanished.

So yeah, in each instance, things "could'a been a whole lot worse." But here's the rub - I fear I might have jinxed myself.

I trimmed my beard earlier this week.

I'm generally not a superstitious man. But after I cut my facial hair, I belatedly thought of the biblical Samson. What if my luck was tied up in the clippings that I thoughtlessly washed down the drain?

I mean to say, athletes have playoff beards for a reason, right? And, many of the 2013 Boston Red Sox declined to shave for much of the season on the way to winning Major League Baseball's World Series that year.

I admit that I've spent much of this week looking over my shoulder. I'll let you know if my luck changes.
Humor
Location: Martinsburg, WV, USA