If you can't keep my secret, don't read this silly post about John Brown and Porte Crayon 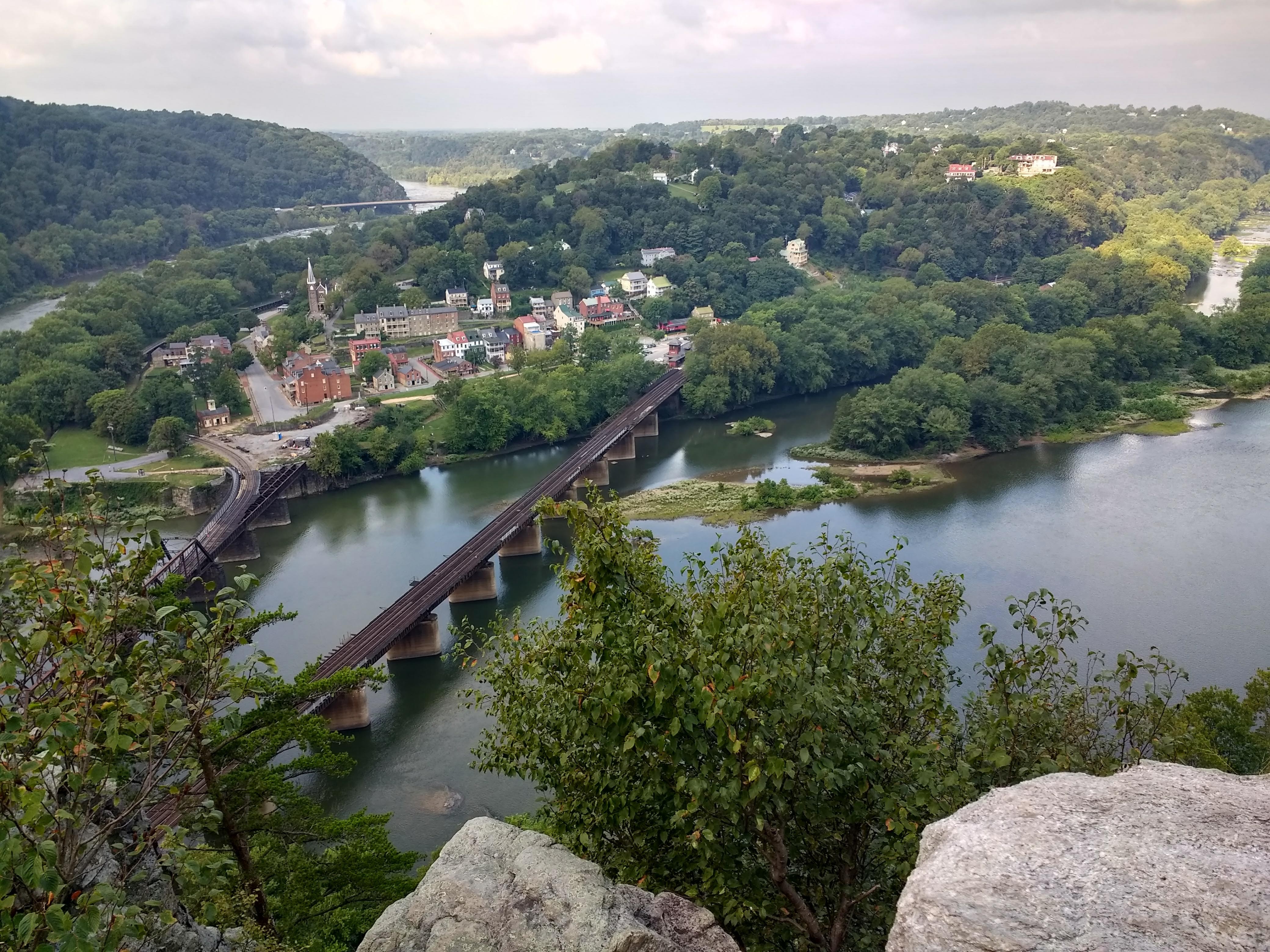 Don't tell my wife but (looks around to make sure he's alone) I subscribed to Showtime this week.

Yeah, I know. Like I need another excuse to waste time sitting in front of the television. Blame it on the internet.

I woke up Monday morning to a steady rain outside - remnants of Hurricane Delta had made its way to my neighborhood. Senate confirmation hearings were to begin later that morning for Judge Amy Coney Barrett, President Trump's latest Supreme Court nominee. I fully intended to watch that day's opening statements, but my phone distracted me.

As I sat up in bed and scrolled through my email, and then my Twitter timeline and the news alerts that popped up while I was sleeping, I ran across a review of the "The Good Lord Bird," the new Showtime series about abolitionist John Brown based on the novel by National Book Award winner James McBride.

I haven't read McBride's retelling of John Brown's story (yet) and I'm not opinionated enough to offer my own review of the television show, but I will say that judging from what I've seen so far it's worth paying for another streaming service, at least until my wife finds out. Actor Ethan Hawke's portrayal of Brown as a completely unpredictable and ultimately doomed leader of a motley crew is simply too much fun to miss.

I probably would have been attracted to the show regardless. John Brown has been turning up in the background of my life a lot lately.

For one thing, I've taken to regularly heading over to Harpers Ferry, where Brown staged the 1859 raid that he hoped would start a slave insurrection. I go for my health. My doctor wants me to lose weight so I've started hiking to the overlook on Maryland Heights as part of my exercise regimen.

Maryland Heights is across the Potomac River from Harpers Ferry. It's the highest mountain in the area and it looms over the town, offering a fantastic view for those willing to take on the lung-busting challenge of hiking up the steep, rocky trail to the overlook.

I've also been looking into the life of my home state's original travel writer, David Hunter Strother - otherwise known by his pen name, Porte Crayon. Porte was the first journalist to turn up in Harpers Ferry in the immediate aftermath of Brown's raid  - sketching  the storming of the engine house where Brown and his men were overwhelmed and drawing the first portrait of Brown after his capture.

The engine house, otherwise known as John Brown's Fort, is located in the Lower Town. I walk by it to access the pedestrian bridge over the Potomac on my way to the Maryland Heights trailhead to start the torturous climb to the clifftop overlook. The engine house is also clearly visible from up on high. In fact, the whole of Harpers Ferry - at the confluence of the Potomac and Shenandoah rivers - looks a lot like what a model railroad enthusiast might build in his basement.

The view is spectacular, but for my money it's not the best part of hiking Maryland Heights. The best part is making your way down from the overlook. I usually have more of a spring in my step, a sense of accomplishment.

I also secretly get a kick out of it when struggling hikers on their way up invariably ask, "how much further?"

Anyway, "The Good Lord Bird" depicts John Brown's journey to Harpers Ferry as seen through the eyes of a Black teenager who is drawn into his orbit. There are five episodes left. If I promise to cancel Showtime's streaming service as soon as I watch the final episode, will you promise not to tell my wife?