Showing posts from October, 2020
Show all

If you can't keep my secret, don't read this silly post about John Brown and Porte Crayon Don't tell my wife but (looks around to make sure he's alone) I subscribed to Showtime this week.  Yeah, I know. Like I need another excuse to waste time sitting in front of the television. Blame it on the internet.  I woke up Monday morning to a steady rain outside - remnants of Hurricane Delta had made its way to my neighborhood. Senate confirmation hearings were to begin later that morning for Judge Amy Coney Barrett, President Trump's latest Supreme Court nominee. I fully intended to watch that day's opening statements, but my phone distracted me.  As I sat up in bed and scrolled through my email, and then my Twitter timeline and the news alerts that popped up while I was sleeping, I ran across a review of the "The Good Lord Bird," the new Showtime series about abolitionist John Brown based on the novel by National Book Award winner James McBride. I haven't read McBride's retelling of John Brown's story (yet) and I'm not opinionated enough
3 comments
Read more

No, I haven't been on vacation but I did lose myself in an odd job this week 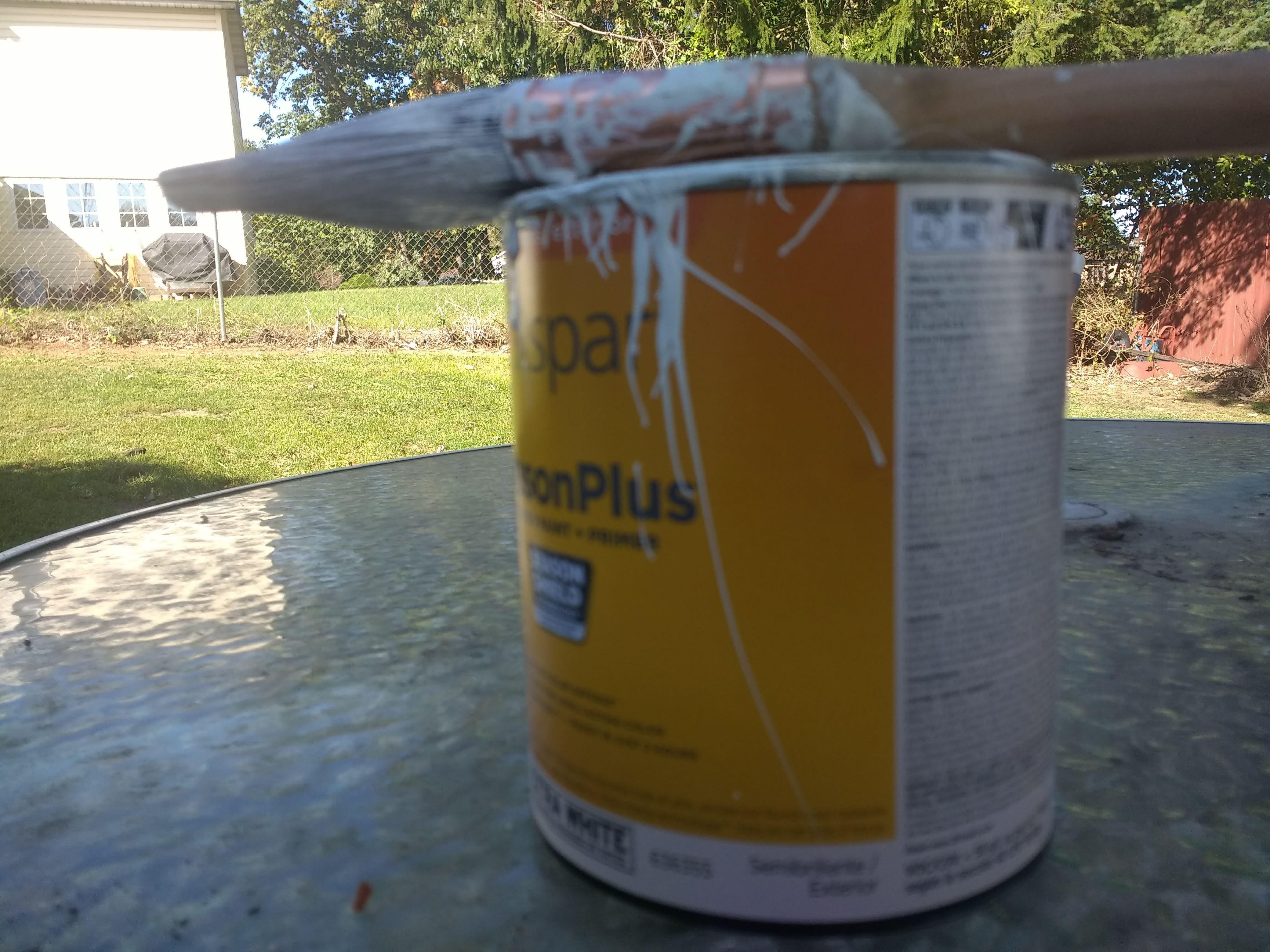 I haven't posted here since early May.  Call it a summer break ... of sorts. Wish I could say that I've been on vacation - to Europe, maybe. Or some other far-flung place where my wife and I could forget our cares for a moment. A weekend at the beach would do. Sand and surf, after all, isn't that far from our home in West Virginia's Eastern Panhandle.  We could go to the beach right now. My wife told me this week that friends of ours invited us to their beach house.  Seems safe. It would just be the four of us eating good food and drinking fine wine on the deck as the sun sets and the waves roll in. But traveling amid the pandemic does not seem like the responsible thing to do. Plus, our Big (OLD) Dog Rodney is also a worry. His hips are not going to get better. He needs help just to get up and struggle outside to piddle.  We could leave him under the care of our college kids. They're home for the pandemic and you'd think they could manage it. But there's
3 comments
Location: Martinsburg, WV, USA
Read more
More posts