Showing posts from October, 2019
Show all

Maybe I Helped, Maybe I Didn't - But The World Series Is Coming to DC Tonight 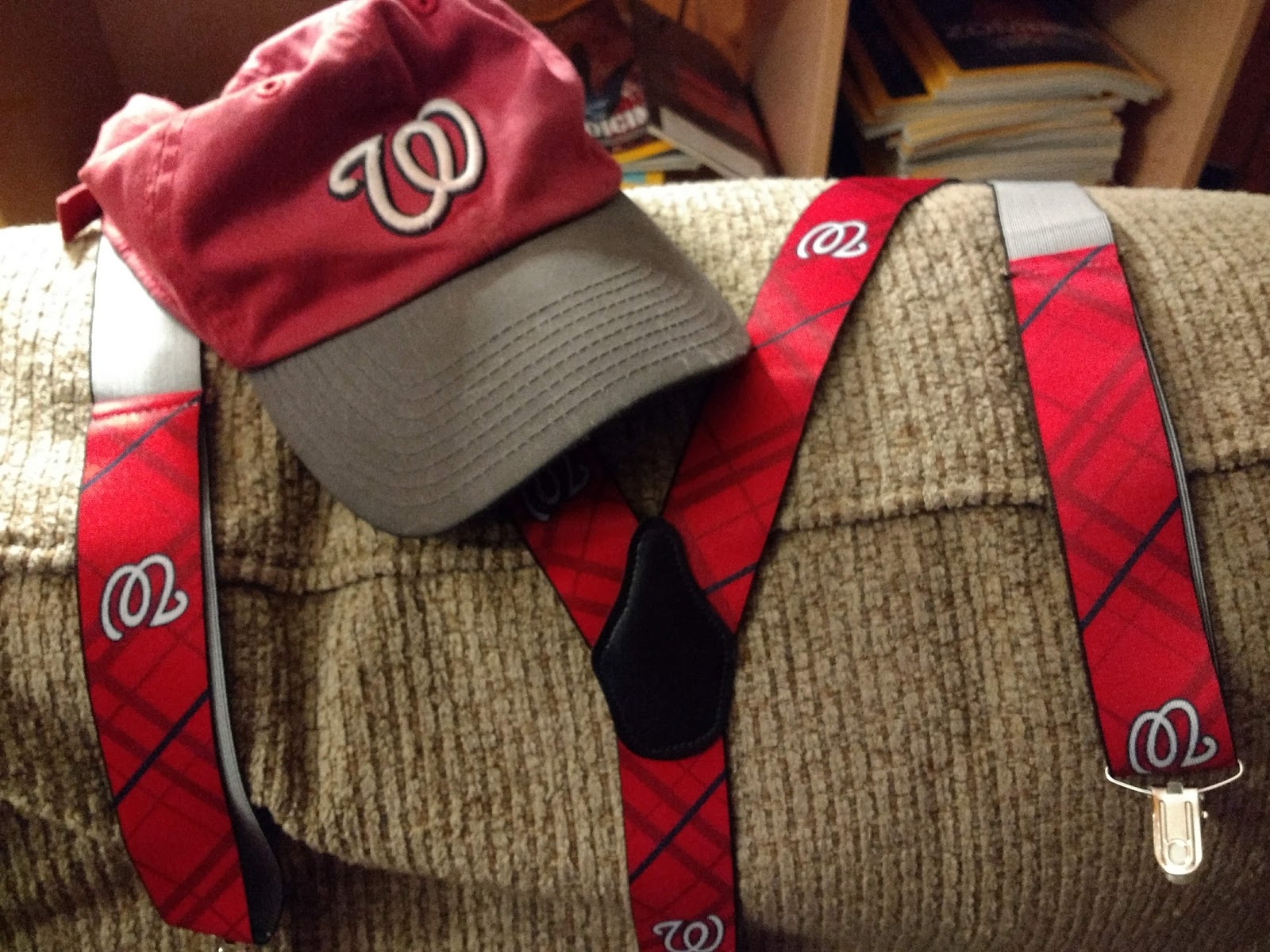 If you follow me either here or on Twitter, then you know I like to take my morning coffee out to the front stoop and watch the neighborhood wake up. But for the past month (maybe more) I've been in a funk - too feckless to roll out of bed to give myself extra time before the hustle of the day takes over. This week, however, I seem to have turned over a new leaf. You could even say my vigor has been renewed, at least for the moment. When I got up Thursday morning I was still running on a high from the night before. My team, the Washington Nationals, are coming back to D.C., with a real shot - an unbelievable shot - of standing alone at the top of the baseball world. Coffee on the stoop that morning was satisfying. The weather was cool and crisp, and the rising sun revealed blue skies. A perfect start to the morning after the Nationals took a two games to nothing lead over the Houston Astros in baseball's World Series. I'm not going to actually spell out what every
Post a Comment
Location: Martinsburg, WV, USA
Read more 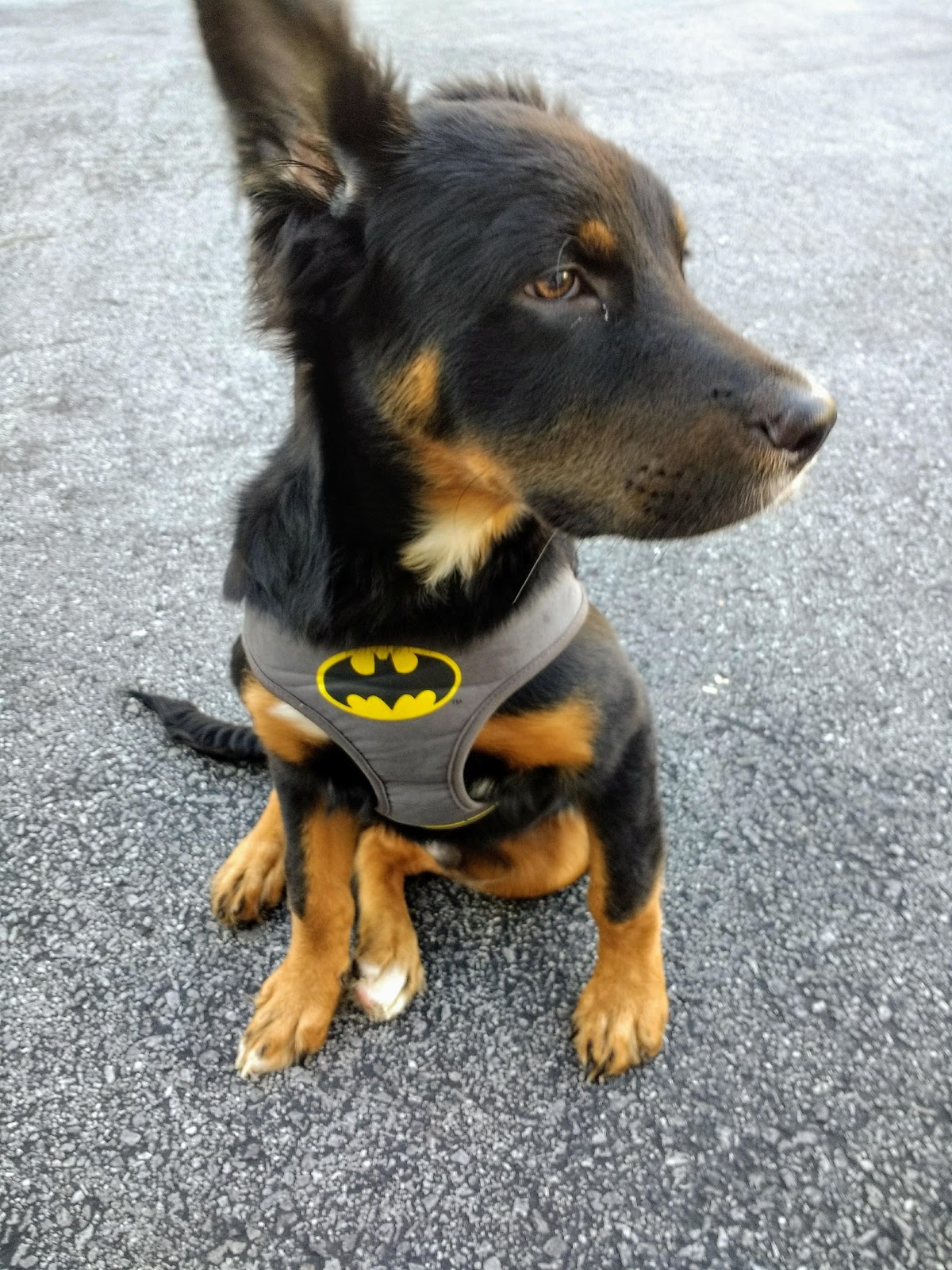 Three things of note happened this week: my baseball team, the Washington Nationals, shook off their postseason demons, it finally rained in the neighborhood and my wife brought home a puppy. I figure you're here for the pup. Can't blame you. He's a cutey. But I'm going to make you wade through the first two things before I get to the canine finale. Sorry, but this is my corner of the internet and I call the shots here. Nationals Win! Speaking of shots - how about Howie Kendrick's tie-breaking 10th inning grand slam? Man, I wish I had seen it. I woke up Thursday morning bummed that I didn't stay up, but convinced that giving in to sleep was the right decision to make. I mean, the Washington Nationals beat the Los Angeles Dodgers in the decisive Game 5 of the National League Division Series! The Nats brought baseball back to Washington, D.C. in 2005, but have never gotten past the division series - not in 2012, not in 2014, not in 2016 and no
2 comments
Location: Martinsburg, WV, USA
Read more 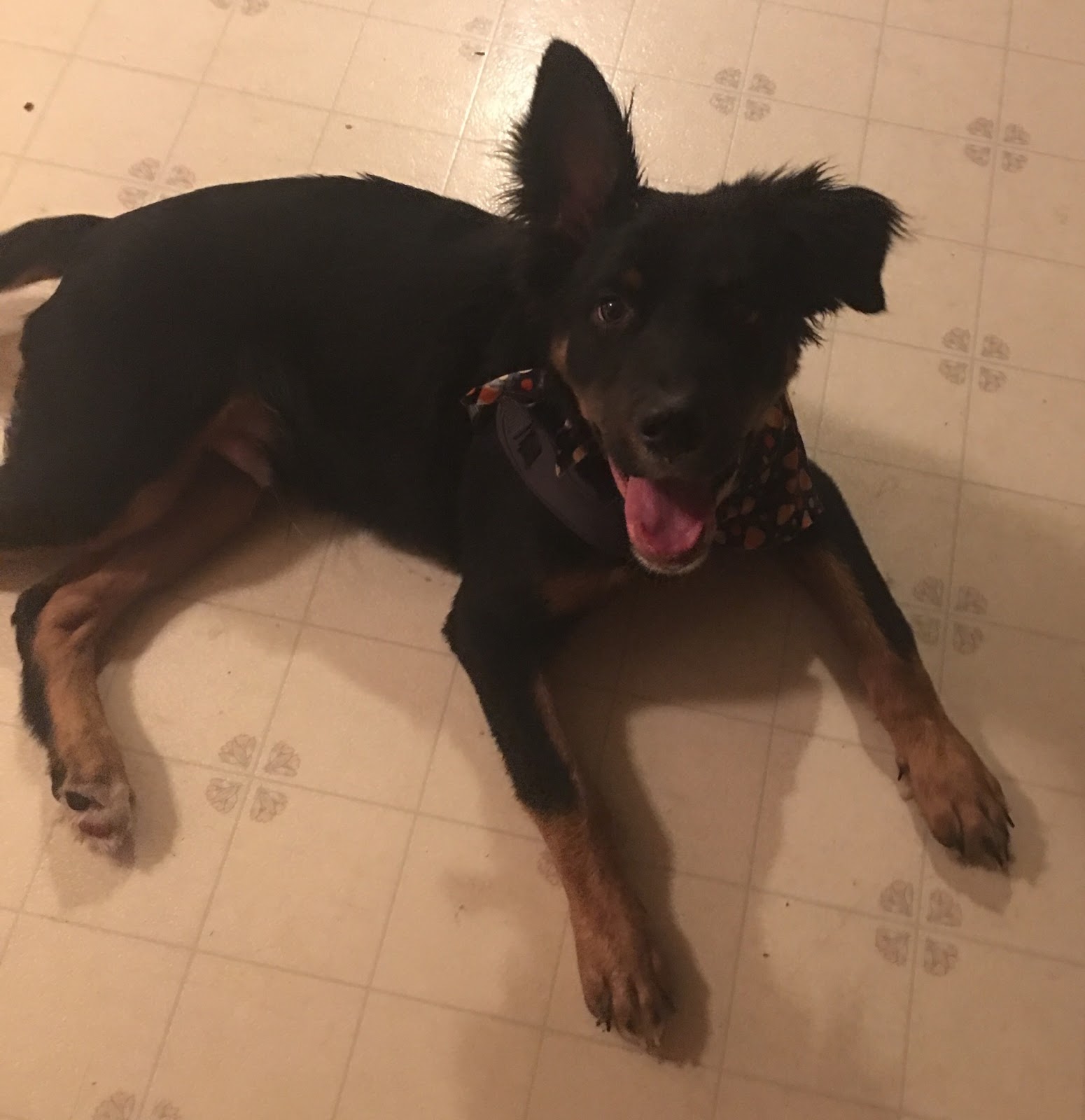 Last week, my wife ran across this ball of fluff running down the middle of one of the main arteries leading into our little town. She scooped him up, brought him home and called animal control - because, surely someone would be looking for him. Right? I mean, LOOK AT HIM. He spent a week in doggie jail. And now, he's living with us. More on him later. -ggs
Post a Comment
Location: Martinsburg, WV, USA
Read more

Finally Banishing The Crocs For The Season 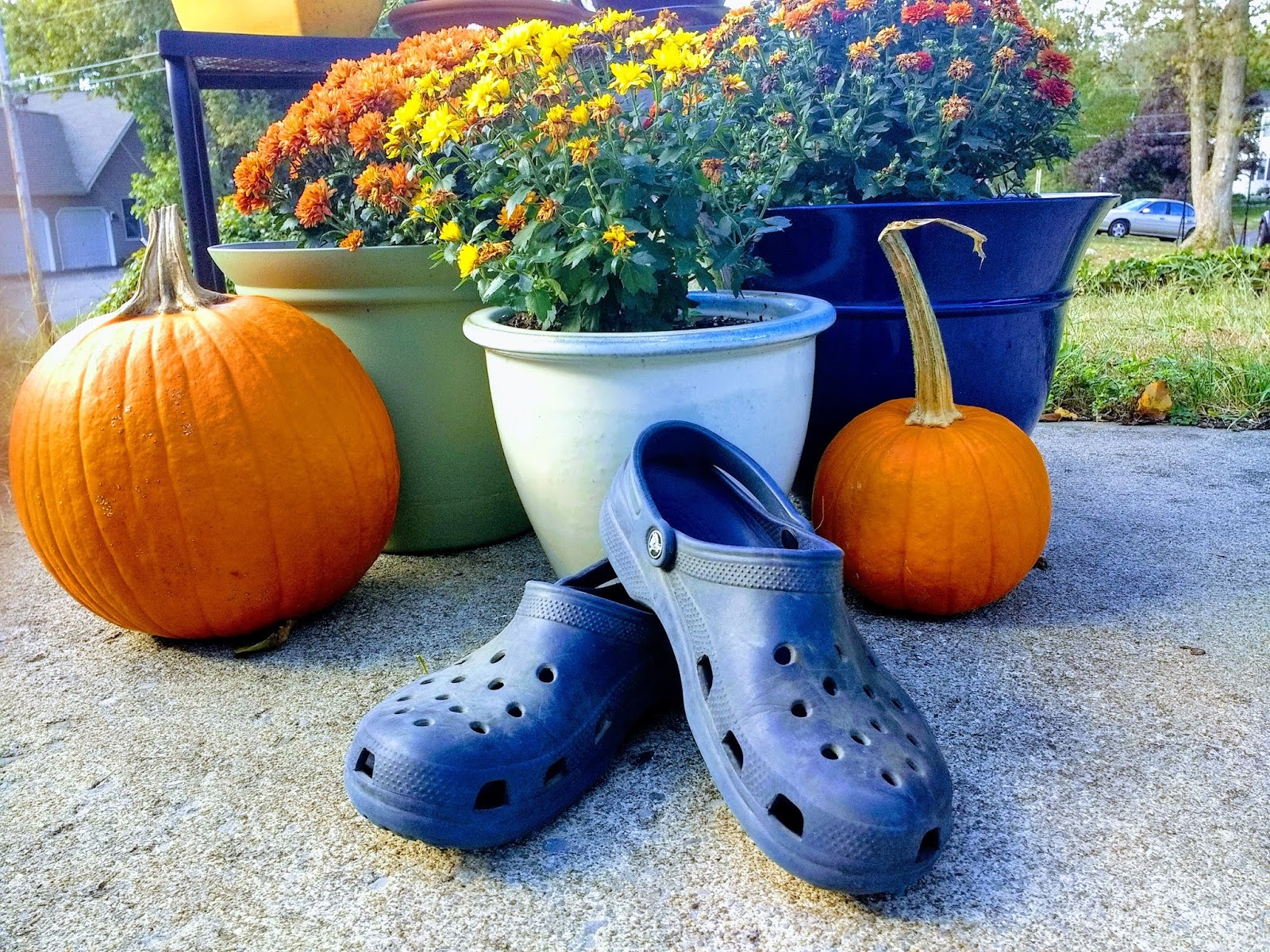 I'm starting to come around to the unsettling idea that autumn, my favorite season by far, is going to be a bust this year. Summer may have officially given way to fall nearly two weeks ago, but high temperatures are only just now getting the message. They are expected to be more seasonal this weekend after spiking in record territory. While I was at my brother's house in Putnam County this week, the thermometer reached the mid 90s. I was starting to think my wife would be rolling her eyes at my footwear well into December. The eye-rolling begins in the spring, when temperatures start heating up. I like to make a big deal out of finding my Crocs in the dark corner of the closet where my wife likely tried to hide them the previous fall. I'll pull them out and say something fairly obvious like, "Hey look! I found my Crocs!" Then I'll slip them on to a heavy sigh from my crestfallen wife. Now, however, I'm done with them. Any excitement I had
Post a Comment
Read more
More posts