Showing posts from January, 2019
Show all

HEAT PUMP UPDATE: Such As It Is

- January 25, 2019
I planned to write about our broken-down old heat pump this week. And I guess in one sense, I did. But I really wanted to regale you with an amusing tale of how we persevered through the coldest temperatures of the season so far and emerged warmer than ever. Of how my heat pump beat back space and time to triumph over the ravages of old age. Of how my trusty fixit guy brought it back to life after its near death experience and made it better than it was before. Better. Stronger. Faster. Almost as if it were the Six Million Dollar Heat Pump, but on the budget of a public radio journalist whose wallet is stretched thin by one kid in college and another preparing to go. Most of all, I wanted to be able to say that my luck held after my car gave me a scare at the end of 2018, only to magically work through its issues by itself in 2019 . It would have been a heroic story. And it would have restored your faith in the new year and in the country, not to mention HVAC systems
2 comments
Location: Martinsburg, WV, USA
Read more

Thanks To The Cold Snap, We've Got A New Neighborhood Amenity 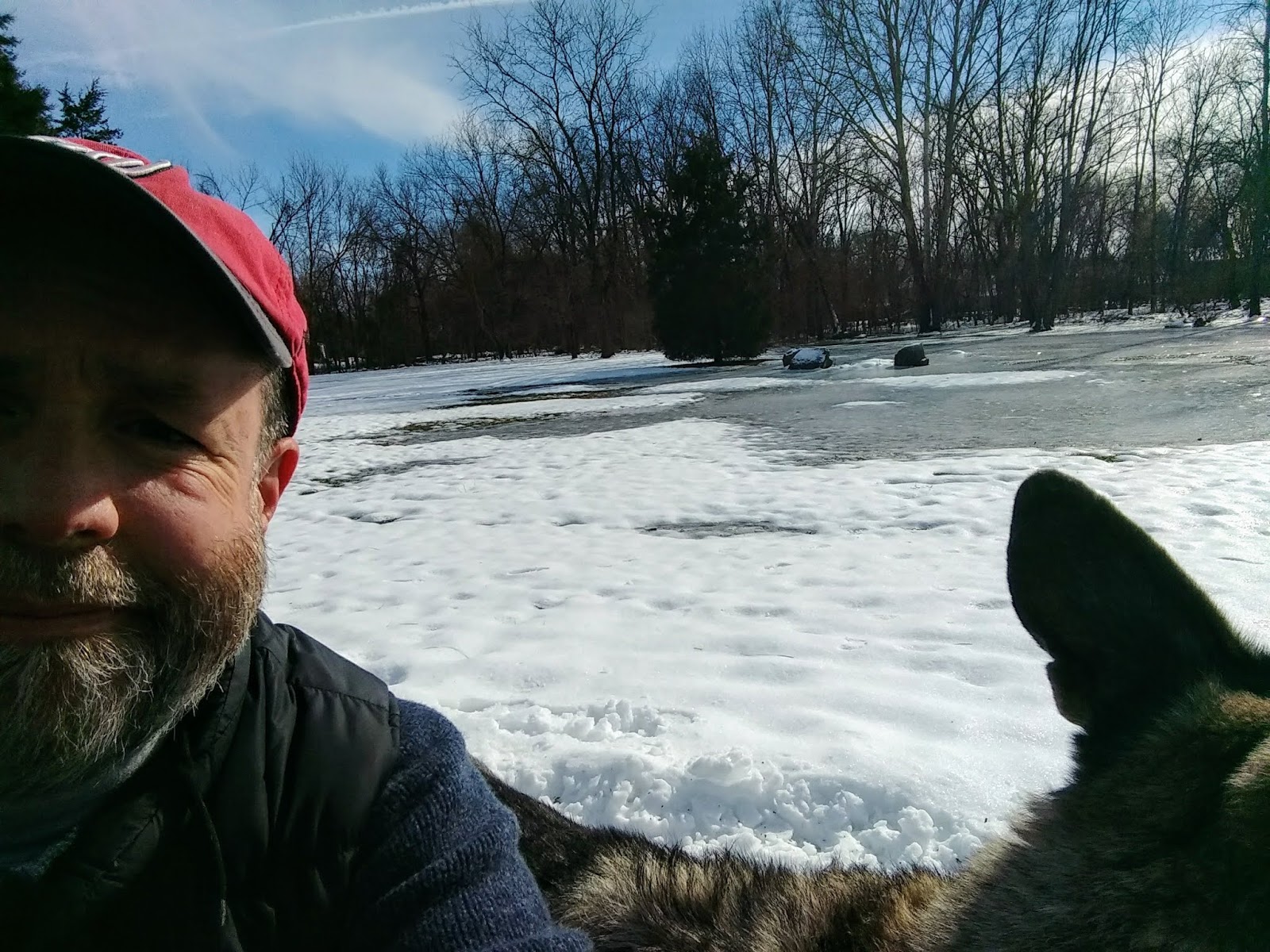 All the rain that fell last year left the lower part of our neighborhood overflowing with water, but not all of it seeped into the basements of nearby homes. There is now a more or less permanent wetland where a wide open field used to be. As you can see over my shoulder in the above picture, it has frozen over - the result of frigid winter temperatures. With a kid in college and another preparing to go, I'm always working the angles. So if you're interested in doing a little ice skating, I'd be totally willing to let you use my daughter's skates - for a small fee, of course.
Post a Comment
Location: Martinsburg, WV, USA
Read more

If It's Not One Thing, It's Another 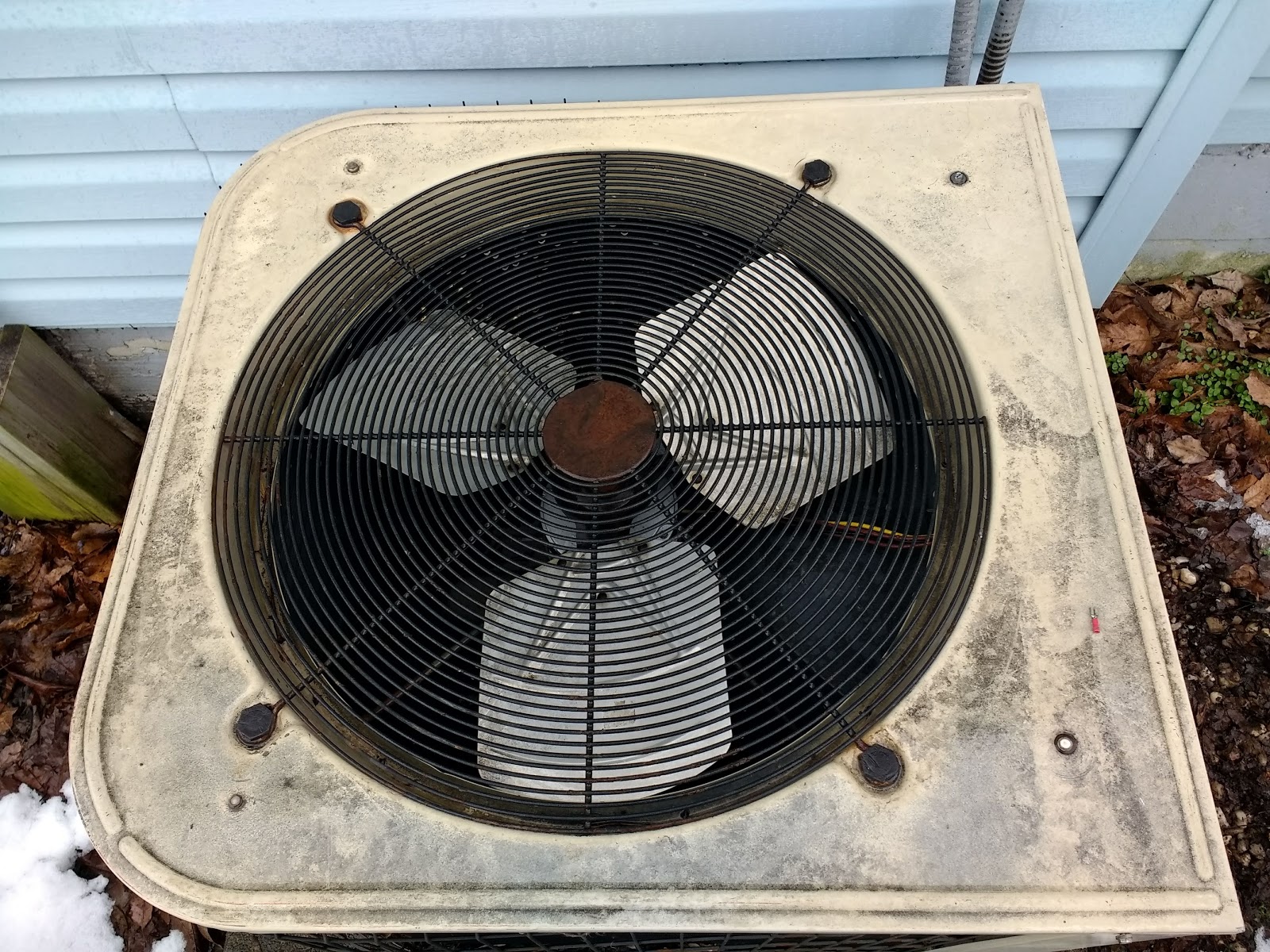 Remember when I said my luck appeared to change when 2019 arrived? That I caught a break in the new year after fearing my car was doomed as the old year was coming to a close? I may have spoken too soon. Yes, I avoided a huge car repair bill (at least, for now). But as my neighbor across the street likes to tell me from to time to time, "If it's not one thing, it's another." We both have teenage daughters. And while kids are expensive, their ability to drain a bank account is not relevant here. I'm actually talking about our rickety old heat pump. It has replaced my car (and my daughter) as the object of much hand-wringing. I don't usually ask for thoughts and prayers. That phrase has become trite - the "go to" expression of condolence after mass shootings and natural disasters. But some good vibes thrown my old heat pump's way couldn't hurt. Our heat pump has gone about its business just outside our back door for all of the 15
1 comment
Location: Martinsburg, WV, USA
Read more 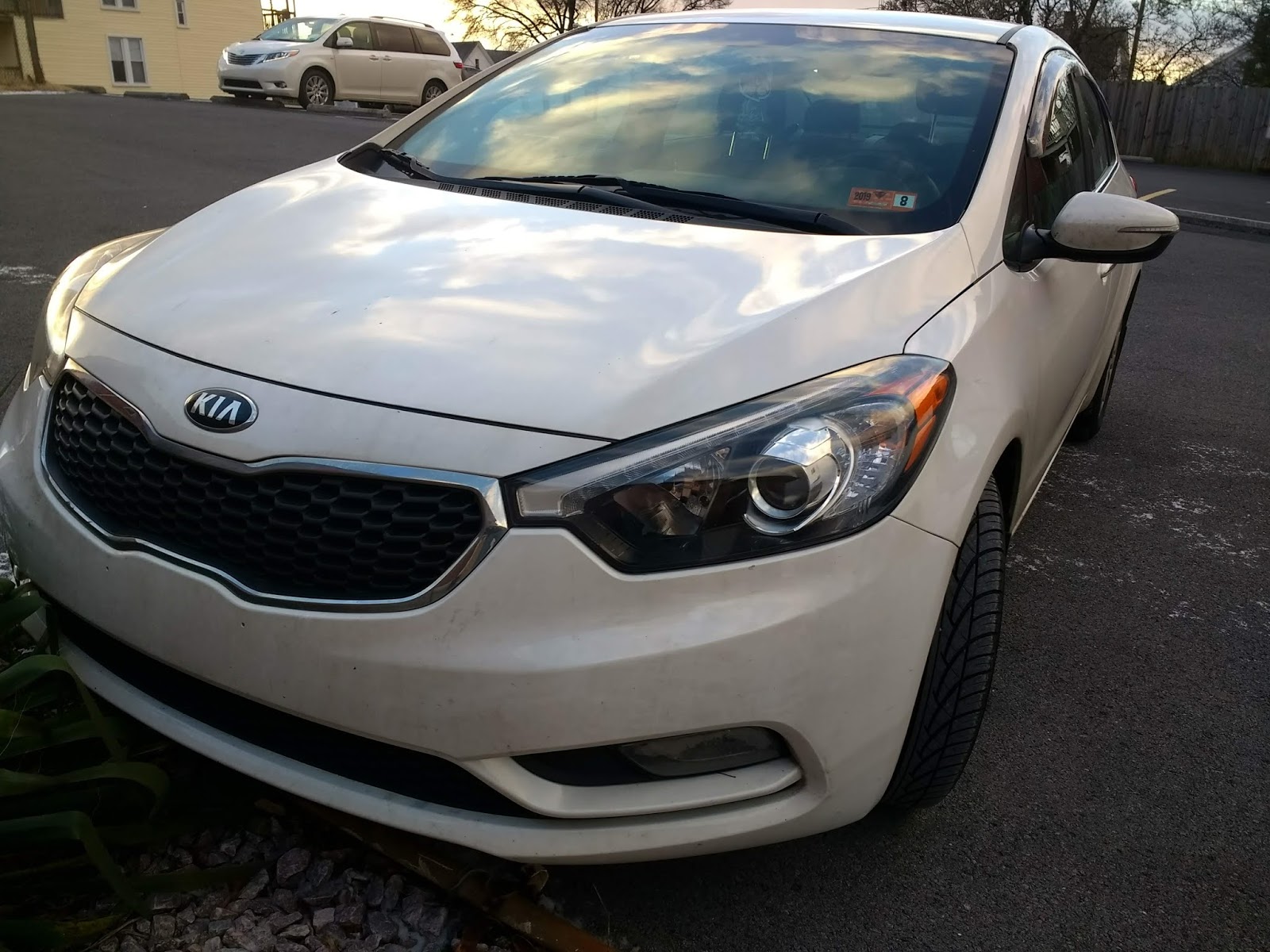 I'm not one of the hundreds of thousands of federal employees affected by the shutdown standoff that began before Christmas over President Trump's border wall. I'm a journalist. And although it's my job as a radio newscaster to keep tabs on the financial markets, I didn't develop a nervous tick in December, when the markets began bouncing up and down like two kids on a see-saw. That's not to say that I started the new year free of trepidation. Rather, it's just that my worries were more automotive in nature. 2019 arrived with my car in the shop and my overactive imagination convincing me that it needed thousands of dollars in repairs. To fully understand the situation, you should know that I am what they call an extreme commuter. Four times a week, I drive 90 miles from my home in West Virginia's Eastern Panhandle to my job in Washington, D.C. That's a 180 mile round trip for a grand total of 720 miles per week. And that's not countin
Post a Comment
Location: Martinsburg, WV, USA
Read more

Getting Rid Of The Christmas Tree Ain't All That Bad 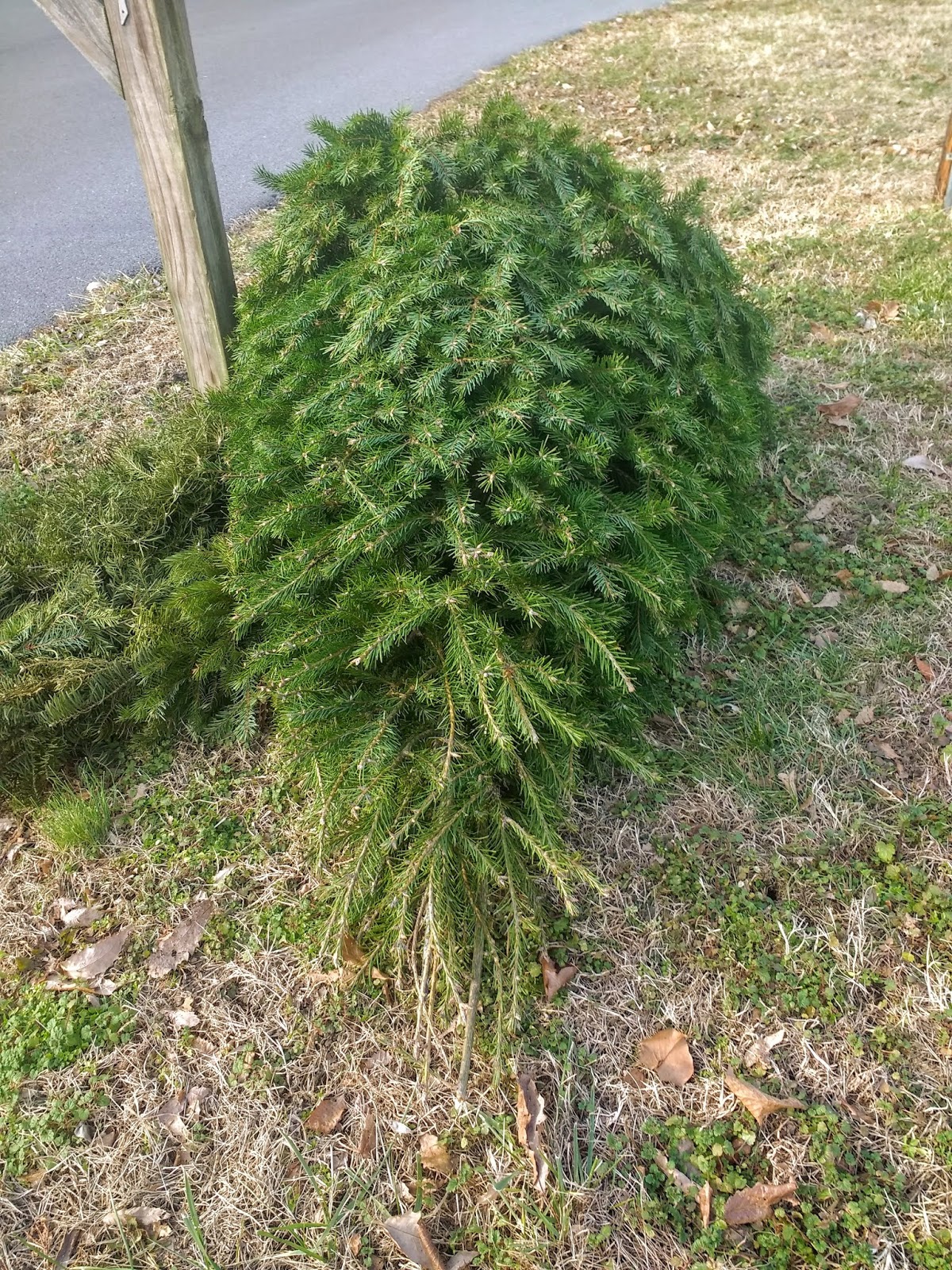 I'm usually last among our neighbors to do anything. Mow the lawn? Last. Trim the hedge? Last. Rake the leaves? Last. Clean out the gutters? I hate climbing up and down ladders. Last. Last. Last . LAST . I usually have to be on the ragged edge of shame before I take action to stave off complete embarrassment. This holiday season, though, I'm in a surprising position. I seem to be the FIRST to kick the Christmas tree to the curb. Truth be told, if it had really been left up to me our tree would probably be shedding needles in our living room well into spring (when I would be last among my neighbors to break out the lawn mower). But here's the thing: While I'm usually sitting around putting off chores, my wife is busy getting stuff done around the house. When I came home from my radio newscasting gig Sunday afternoon, she was packing up the plastic bins we use to store our holiday ornaments, including my favorite - the Hallmark "Star Tre
Post a Comment
Location: Martinsburg, WV, USA
Read more
More posts